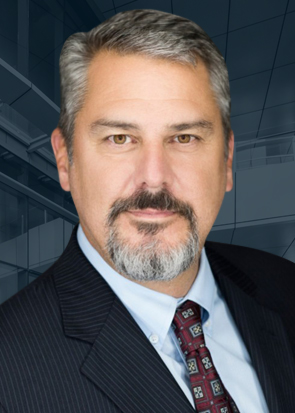 Paul spent many years in various capital markets roles. During his years in the capital markets, Paul was instrumental in the development of the first ever U.S. Covered Bond transaction, launched by Washington Mutual in 2006, now deemed the JP Morgan Covered Bond Programme. He was also instrumental in the management of REIT’s and the development of structures to raise Tier-1 regulatory capital utilizing REIT structures.

Paul spent many years in institutional portfolio management, structured products, and mortgage trading. Paul was born and raised in Tampa, Florida, and joined the United States Marine Corps in 1991. During his enlistment, Paul was stationed in Hawaii and received a Navy Achievement Medal for his role in Command Center Operations, Marine Forces Pacific, during Operation Restore Hope.

What Our Clients Say

Truly remarkable Law team from beginning to end! Constant communication every step of the way!!! Completely satisfied and would highly recommend. Awesome Lawyers!!!

The attorneys and staff handled our estate situation excellently. Will recommend to my family and friends

5 Stars, Great Attorney, Excellent Firm. C. Todd Marks, Esq. is the most honest attorney out there, hard working, and truly works more like a business partner than an attorney....

Mr. Phillips and Martina were awesome. They communicated and kept me informed every step of the way. I felt like they respected me and my feelings. I would recommend their...

The entire team at Westchase Law is fantastic! They were always quick to respond to questions and provide information requested. Their knowledge and professionalism got our matter resolved in a...

Todd and Brenda are amazing! They kept updates with me every day and made sure that I was comfortable through my whole experience. They truly work from the goodness of...

Mr. Marks and Ms. Albanese consulted with me and then handled all the paperwork for a situation with my insurance company. I found them to be courteous, empathetic, and honest....

Attorney Todd Marks handles any situation in the best possible manner. If you want to go to court you will have an excellent chance to win your case. On the...

Kelly Albanese is handling my case and she is UNSTOPPABLE!! The entire Westchase Law team is the best 🙂 I will always be grateful for their services and kindness toward...