Driving Drowsy Is More Dangerous Than You Think

Getting behind the wheel when you are sleep-deprived can lead to a car crash. But despite the mounting evidence that drowsy driving kills or seriously injures many people each year, millions of drivers engage in this risky behavior.

The statistics on drowsy driving are sobering and staggering:

The parties who are most likely to drive drowsy include:

Some ways to avoid drowsy driving include:

Please fill out the form below and one of our attorneys will contact you.

Connect With Westchase Law
Bankruptcy for Your Business 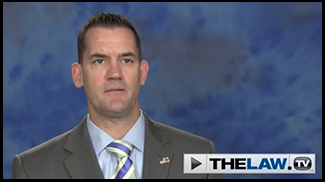